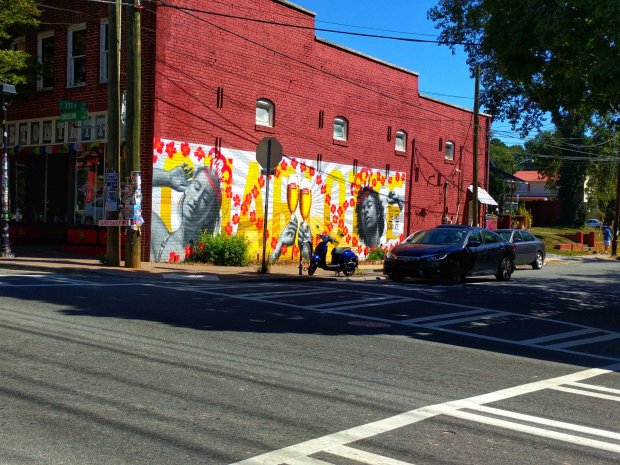 Who doesn’t love a good weekend trip, right? I love it when it’s at least an hour and a half away. That’s just far enough to feel like I’m a world away. Charlotte is an easy three hour drive from Charleston and boy, was I ready to get out of town. Those travel bugs, you know? And what better excuse is there than to visit one of your sisters? None.

END_OF_DOCUMENT_TOKEN_TO_BE_REPLACED 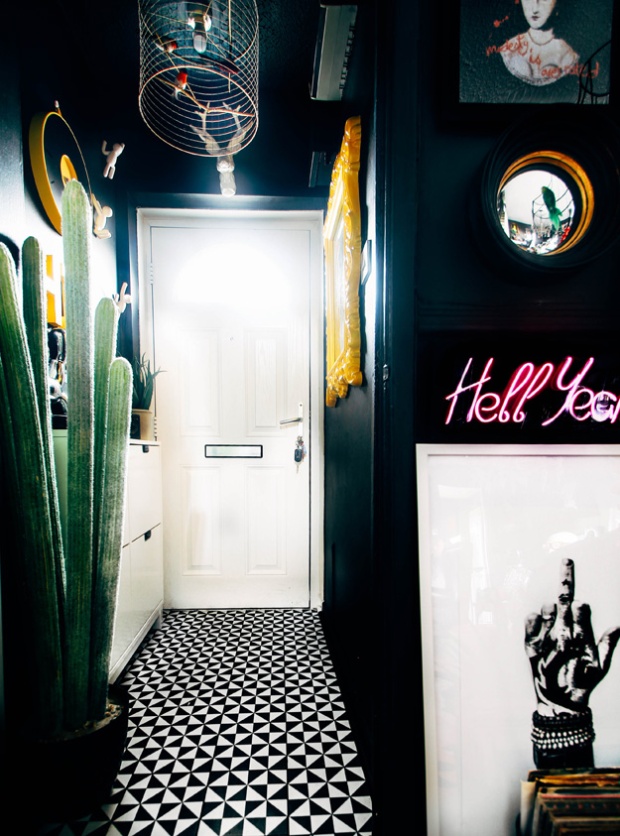 Via Desire to Inspire

It’s been a while since I had to raise a puppy. Say, about 9 years. It’s a little different, too, raising a pup out in the country versus in the suburban. So, I apologize for not being as regular around here as I had hoped to be. Kali is a loving, but demanding puppy. Rottweilers in general are usually demanding, but the poor thing has been going through a urinary infection, so that’s been putting a damper on house breaking her. As much joy and frustration as she’s been bringing us, I know we’ll get there. Anyway, check out what I’ve been digging this month:

END_OF_DOCUMENT_TOKEN_TO_BE_REPLACED

This is a post that I’ve been meaning to do for a while. We traveled to Helen, GA back in May-the weekend we got engaged. I don’t even remember how I came across it, but I was charmed at the idea that it was German inspired. That and I really wanted some mountain time.

It’s about two hours away from Atlanta and about five hours from Charleston.